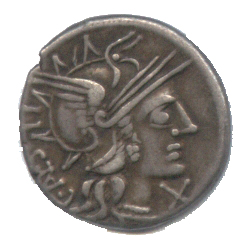 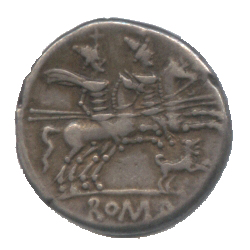 This site contains information about and images of ancient coins.

L. Papius Database describes, lists, and includes images of the many varieties (at least 231) of this type; each of which depicts pairs of everyday symbols relevant to life in Ancient Rome in 79 BC. 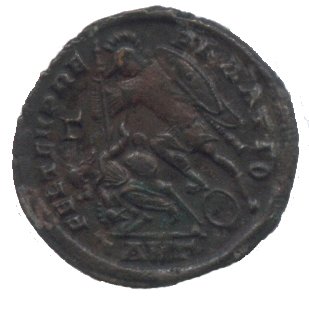 FEL TEMP REPARATIO mid 4th century coins proclaim the "restoration of happy times" by the successors of Constantine the Great. 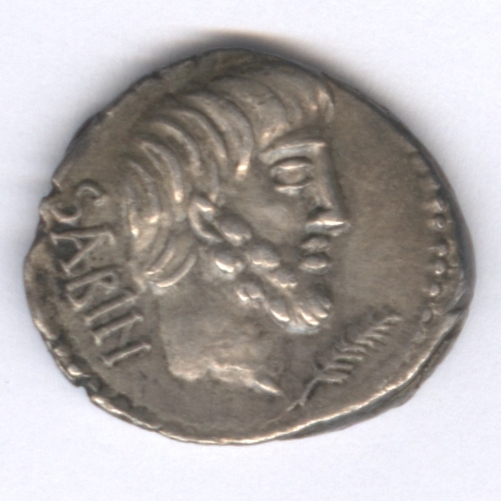 Roman Kings on Ancient Coins lists and includes images of coins alluding to the founding of Rome and the Roman kings.